Back to all articles

Net Worth of Homeowners 44x Greater than Renters

Every three years, the Federal Reserve conducts their Survey of Consumer Finances in which they collect data across all economic and social groups. The latest survey data, covering 2013-2016 was released two weeks ago.
The study revealed that the 2016 median net worth of homeowners was $231,400 – a 15% increase since 2013. At the same time, the median net worth of renters decreased by 5% ($5,200 today compared to $5,500 in 2013).
These numbers reveal that the net worth of a homeowner is over 44 times greater than that of a renter.

Owning a home is a great way to build family wealth
As we’ve said before, simply put, homeownership is a form of ‘forced savings.’ Every time you pay your mortgage, you are contributing to your net worth by increasing the equity in your home.
That is why, for the fourth year in a row, Gallup reported that Americans picked real estate as the best long-term investment. This year’s results showed th. ... 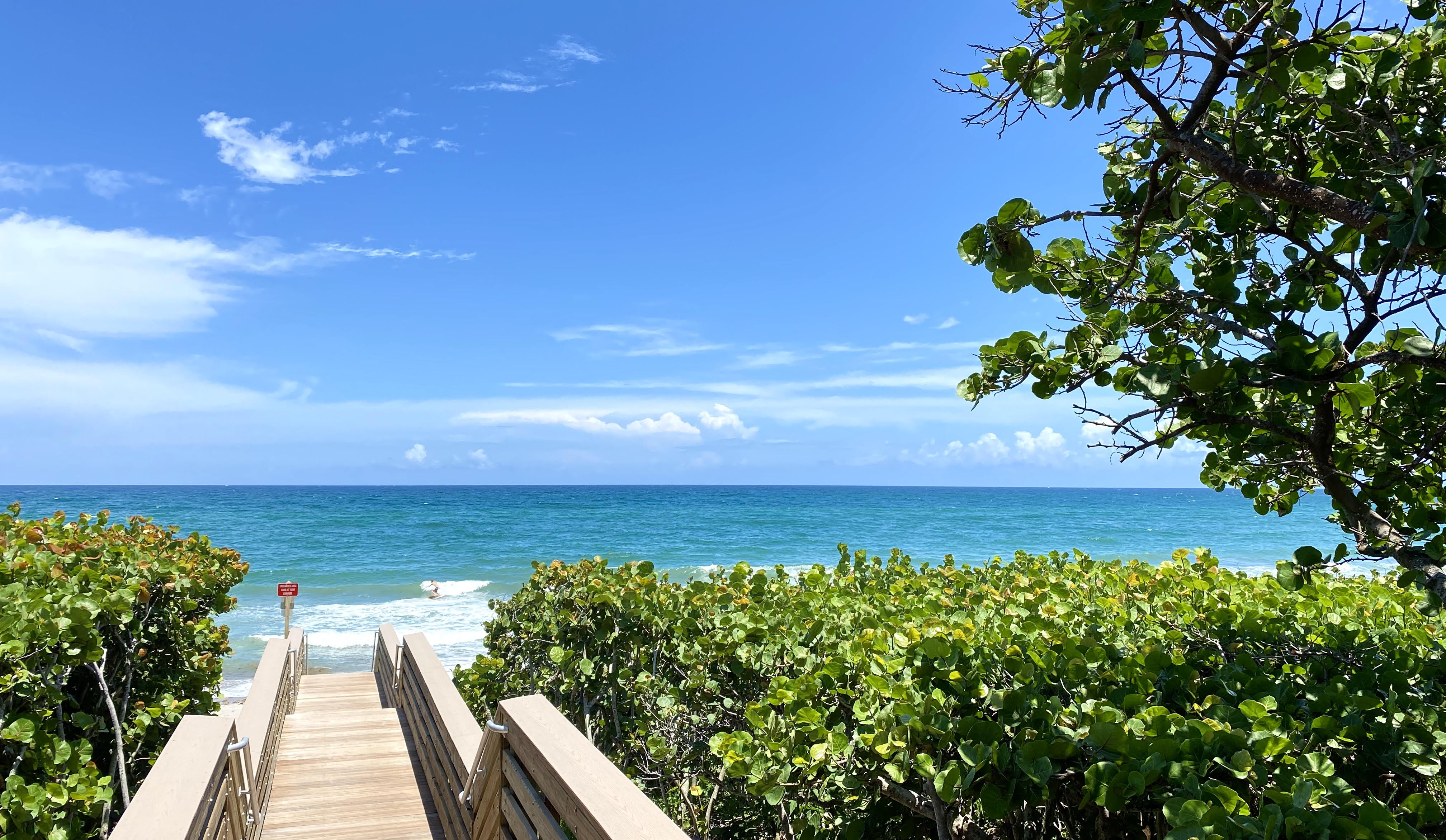 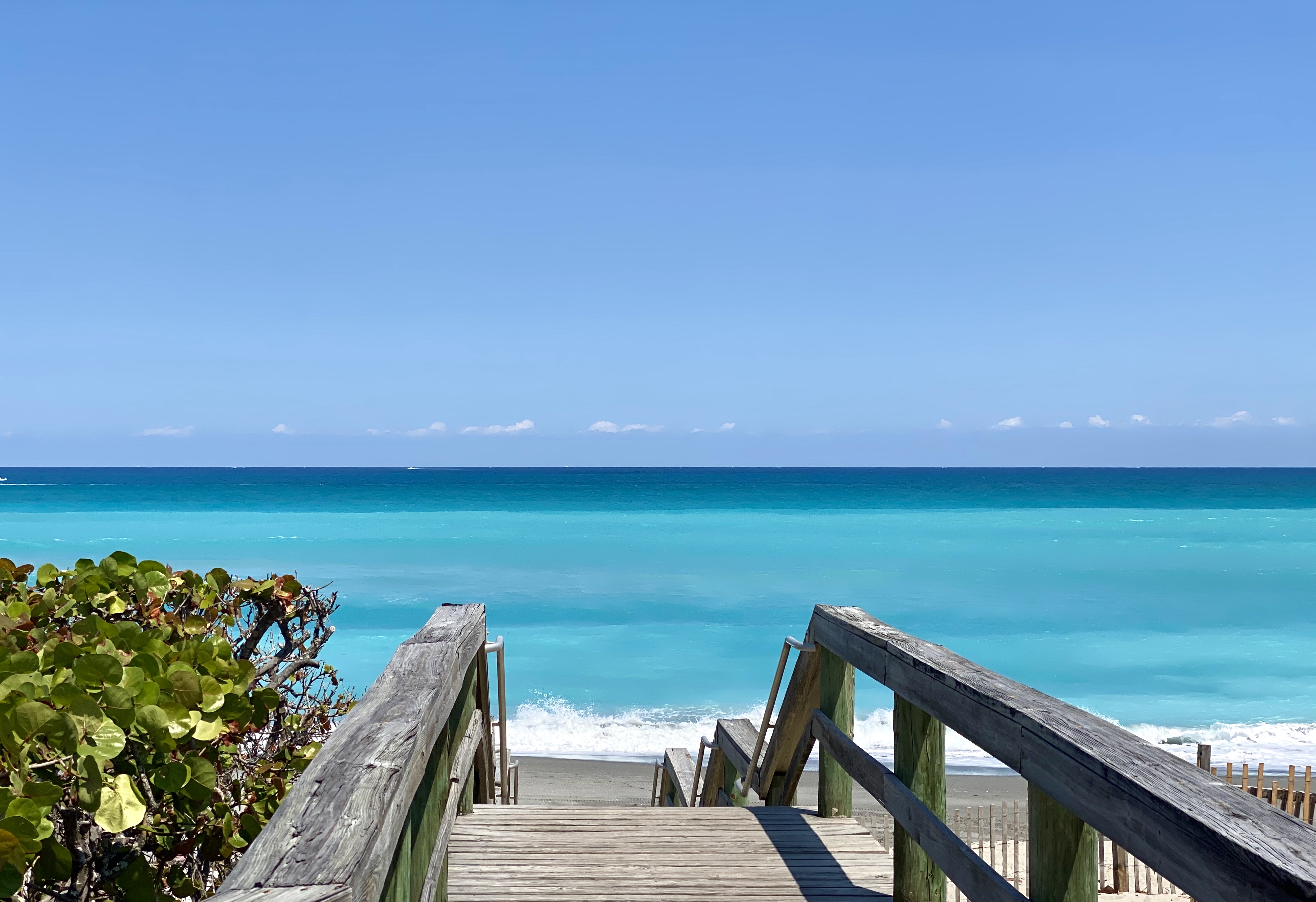 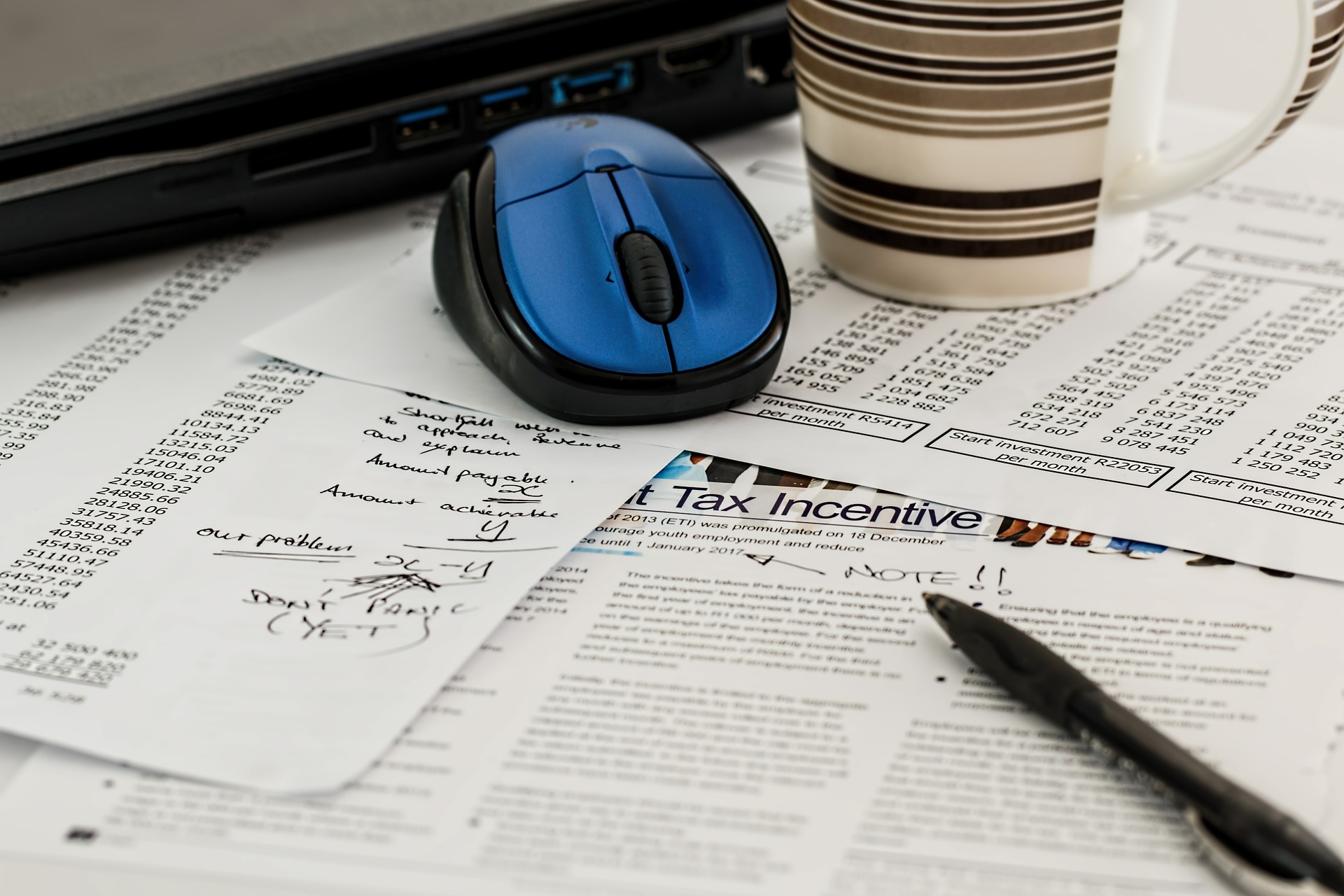 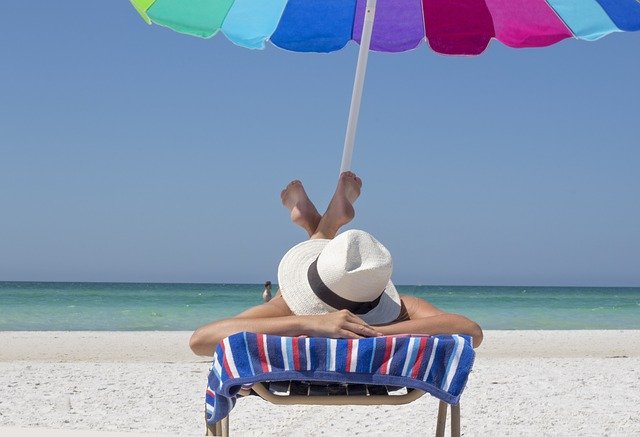 Search the full MLS and Exclusive Property Listings.
(Prices and inventory current as of October 20, 2021)

Have a house to sell?

Find Out How Much Your Home Is Worth (optional)